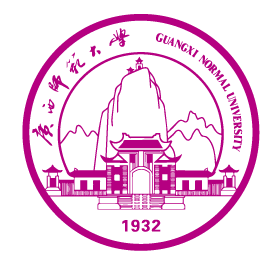 From 1951 to 1975, a number of schools in Vietnam were moved to Guilin, including Vietnam Yucai School, Vietnam Special School, Vietnam Special School for Vietnamese to Learn the Chinese Language, and September 2nd School. These schools were collectively referred to as Vietnam Schools and each were established one after another at Guangxi Normal University. During these 24 years, nearly 10,000 young students studied in Guangxi Normal University. After these students returned to Vietnam, most of them became the backbones in various front lines and industries in Vietnam. Among them, the outstanding alumni are:

Vo Quoc Hung, Director of Central Commission for Discipline Inspection of the Communist Party of Vietnam;

Pham Quoc Anh, Acting Minister of Department of Interior and Assistant to the President;

and many more. There are more than thirty GXNU graduates who now hold vice-ministerial positions or higher.